WeChat Pay is part of the trending social media platform WeChat which has the capabilities to perform mobile transactions. The platform boasts of having over 900 million active users on a monthly basis. The Chinese form 90 percent of WeChat Pay users.

Caesars Entertainment is looking to expand its Chinese clientele, by allowing payments through WeChat Pay. The Chinese economy has been booming, Caesars Entertainment want to take advantage of this and get its share of the pie. Purchases can now be made using WeChat Pay throughout 3 Caesars’ resorts in Las Vegas. Caesars Entertainment, compared to the likes of MGM, Las Vegas Sands, Wynn Resorts, is less popular in China. Thus accepting this mode of payment for food and retail items allows the company to increase its stronghold in the Asian Country. 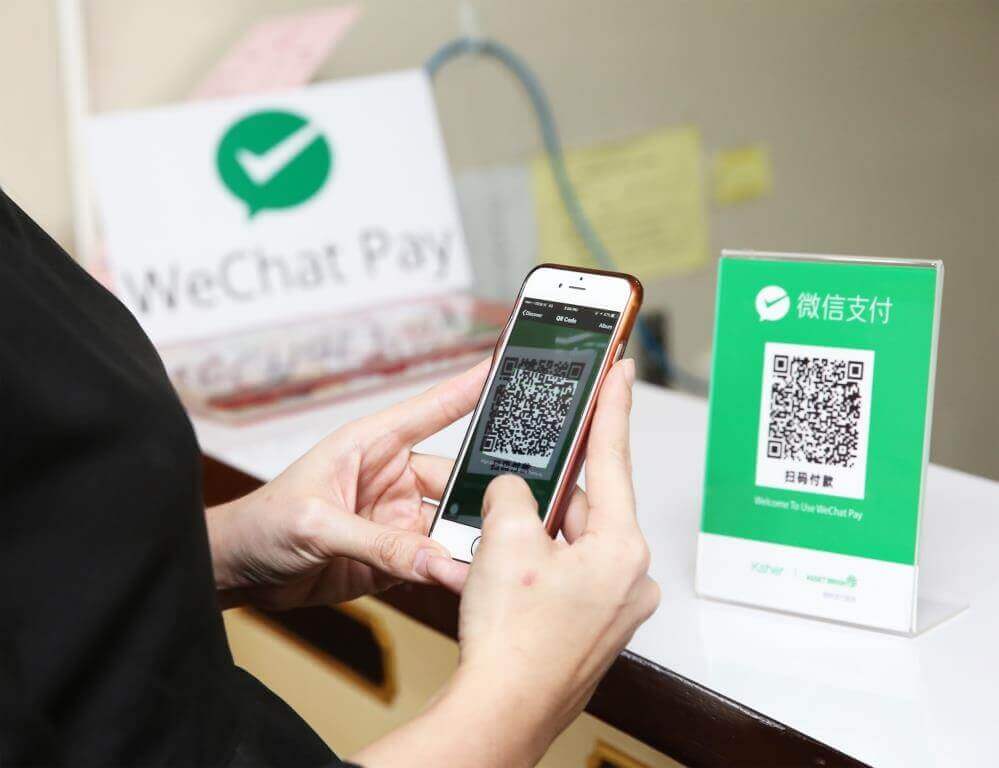 Caesars is in a bid to increase its non-gaming income, this is part of its bankruptcy proceedings. The company aims to increase this revenue by licensing its brand and reward program in hotel chains across the nation.

An outline of its current revenue: 58 percent from gaming, 16 percent from food and drinks, 11 percent from club entertainment and 15 percent from guest accommodation and hotel services. Accepting the Chinese to use WeChat Pay as a method of payment is in line with the company’s growth strategy.

The company completed a makeover of guestrooms, renovated the swimming pool and the nightclub and added several new restaurants. The Chinese can book their rooms through the WeChat application and pay for their food and other services rendered, in person.

The payment procedure requires the client to scan the trader’s QR codes with their mobiles and complete the payment in US dollars, with WeChat Pay getting a certain transaction fee.

To increase travel to Las Vegas, Hainan Airlines, a Chinese carrier, added a round the clock service for three times a week between Beijing and Las Vegas. Due to the demand, the airline also upgraded from a Boeing 787-8 to Boeing 787-9 which increased passenger seats to 40 per trip. This is following an increase in international travel.

In 2015, the Las Vegas Convention and Visitors Authority (LVCVA) estimated that 206,753 trips to Las Vegas were from China. This was a 10 percent increase as seen in 2014, which was the highest compared to the top countries that visit Las Vegas. United States, Mexico, UK, Australia, Japan, Brazil and Germany are the top 8 nations that send tourists to Sin City.