Wild icons, usually just called Wilds, are a standard feature of most slot games on the online market today.

They count as any other symbol for the purposes of making winning lines. That means even a single Wild can turn a dead spin into a big win in the blink of an eye.

Even bigger wins are a possibility when you factor in all the unique mechanics developers use with Wild icons.

These can include Walking (or Shifting) Wilds, expanding varieties or, as in this case, stacked wilds.

Stacked Wilds are when Wilds sometimes take up two or more spaces on the reels. This obviously gives you more chances to make big winning combos than just one Wild icon.

Stacked Wilds are different from Expanding Wilds because they are a predetermined size before you pull them on the reels rather than expanding when you hit them.

However, this can mean that you will sometimes only pull the top half (or third) of a Stacked Wild. In that case, it will count only as one.

On the balance side of that, it is totally possible to fill the screen with stacked Wilds in some games. That opens up the chance for some of the biggest wins possible in normal play on slots.

However, the most interesting thing here is the lack of a Wild symbol in the base game.

Instead, the Wolf Moon Wild symbol only drops in the bonus free spin game.

You might think that the 5 free spins here aren’t a lot, as many slots offer 10-plus as standard in their bonus round.

However, Wolf Moon stacks every Wild symbol into a 3×3 during the bonus round – and they fall fairly often. This makes some big wins possible off just a few spins, so we can see why they didn’t start with 10.

You can also extend your free spins run by three spins per time, and there’s no maximum number of spins to the round. 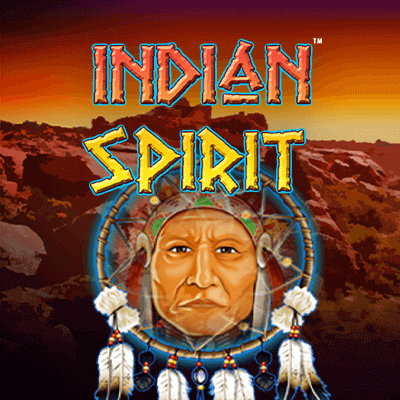 Despite the questionable name (yes, we went there) this slightly dated five-reel 20-pay line slot has been a staple of land-based casinos across the world for many years.

It features all your typical Native American symbols such as headdresses, eagles, staffs, and chiefs.

The Wild symbol here is a Dream Catcher. They act normally in the base game, but when you pull three Eagle scatter symbols in one spin you’ll unlock the free spins round – where the Wilds all come in stacked in twos or threes.

This adds to the game’s potential pay-out, giving Indian Spirit a maximum of about 1000x your stake. You can also bag yourself up to 20 free spins by pulling more eagles and extending the round beyond the initial 10.

An update on the popular slot from 2010, Piggy Riches Megaways adds the (fairly) new Megaways engine to the original stylings – and it does the visual side very well.

In this case, that means six reels with a potential 117,000-plus way wins.

The shameless flaunting of wealth is the key theme here, with bulging wallets, luxury car keys, and golden bills aplenty.

The Wild symbol is Mr. Piggy Rich himself, sporting a monocle and flashing loads of bling.

Occasionally, he will flop onto the reels as a stack. No third or half wins here though – if the Wild appears they’ll always take up a full reel (or up to three).

Piggy Riches Megaways’ free spins bonus round also features these stacked Wilds; except they can also become multipliers too. Filthy rich cheers all around!

If you didn’t already know (where have you been?) Game of Thrones is one of the most popular and highly rated TV series of the past decade. Well, except the final series… but that’s for a different article entirely.

This fully licensed slot from Microgaming comes in both a five-reel 15-pay line variety and a 243-way version.

This is a very high production value slot, befitting the license.

Short clips from the show, the official music and names are all there – including the choice of Lannister, Baratheon, Stark, and Targaryen themed free spin rounds.

The Wild here is the Game of Thrones series logo on a battle shield. The only time it stacks is during the bonus rounds, where it comes in full stacks of three.

The symbol of the house you chose at the start of the round also comes in stacks too, meaning massive wins from full screens of the same icon (and Wilds) are a distinct possibility.

The highest possible win from this arrangement is 20,000x your stake, although that is obviously very unlikely to happen.

But hey, someone has winning – and remember, a Lannister always pays his debts. 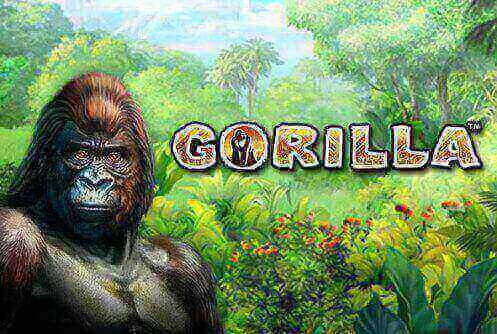 Another slightly dated slot from Novomatic, this game nonetheless has some real old-school appeal. With five reels, 50-pay lines and roaring jungle theme, there’s a lot to like here.

The Wild symbols are, of course, the big Silverback Gorilla himself. Although you won’t see it very often, they do actually stack sometimes – when you’ll see the full might of these massive primates roll across the reels.

Pull two or three of these in the bonus multiplied free spins game, with extra singular Wilds as well, and you could win up to 1000x your stake.