Gambling is not just about trying wins money. It is a type of entertainment where players can still have a good time if they lose, as long as they lose what they can afford to.

This is why gambling is best enjoyed responsibly.

However, nobody makes their pilgrimage to the casino floor hoping to lose money. And some people certainly don’t lose. Lots of amateur gamblers have won jackpots and taken home life-changing sums of money.

People will tell you the casino always wins, but if you ask the players mentioned below, they will tell you that’s not always true. Read on to learn interesting stories about people who beat the house. 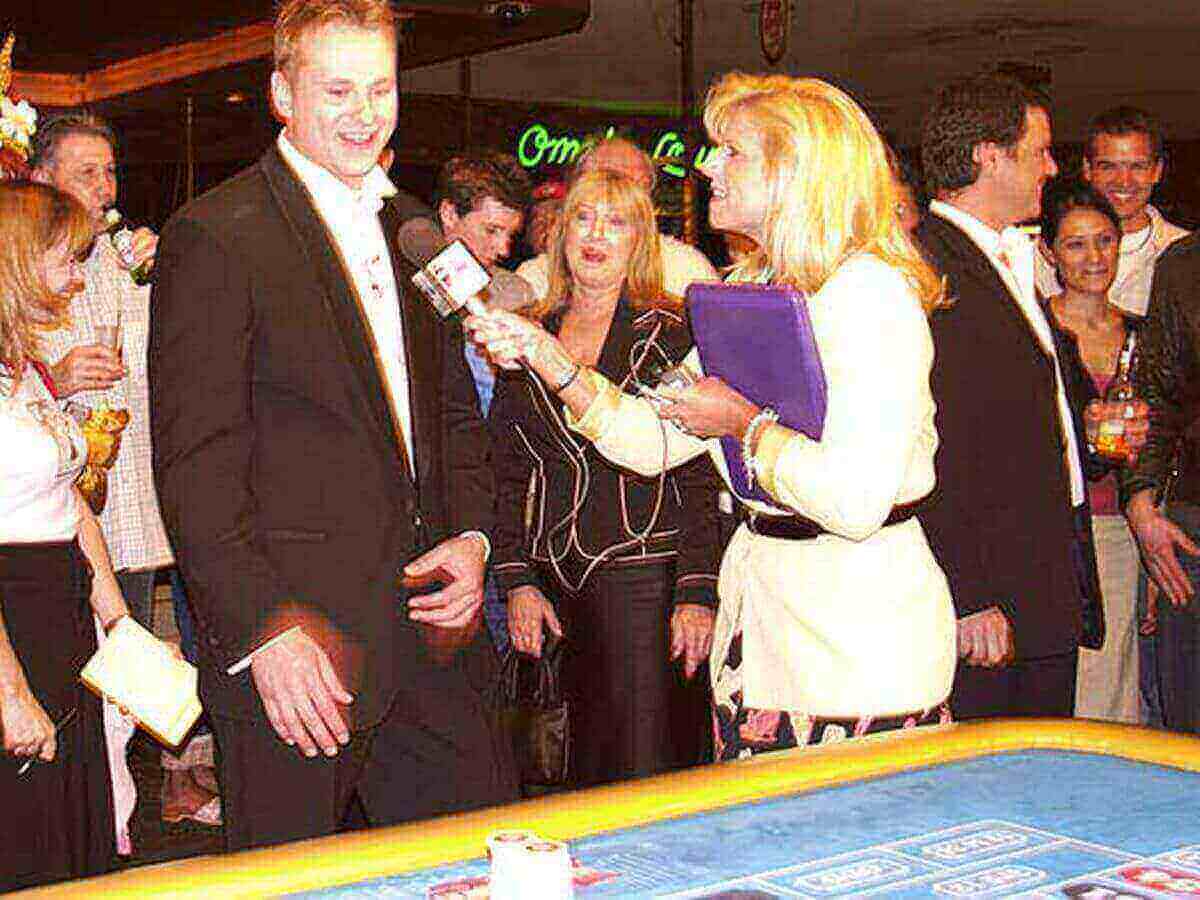 Ashley Revell’s story will make your palms sweat and heartbeat a lot faster. He was an English gambler from Kent who sold all of his clothes and possessions to raise enough money as possible. And what was he going to do with all that money? Gamble it all on one spin of a live roulette wheel, of course.

He managed to raise just over $135,000 dollars, some of which came from a UK gambling company after Revell added the bookmaker’s name to his own name on the official register. With his significant gambling pot and a new name, he marched to Las Vegas for his single roulette spin.

Revell wagered all his funds on red and won; the red number seven came out to be precise. The events were filmed for a Sky One documentary and you can still watch his roulette spin on YouTube today. His story has inspired TV episodes, other documentaries, and Simon Cowell is believed to have been inspired by it enough to create a UK game show, Red or Black?

Ashley Revell now works in gambling recruitment by matching job seekers with bookmakers. His win may not be as significant or lifechanging as other wins, but his story is certainly one of the most gripping. 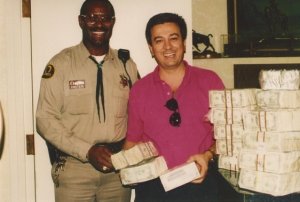 There is a string of stories from Vegas and other gambling hotspots, detailing how players won or lost millions. But none of those stories can match the story of Archie Karras, arguably the world’s most famous and successful gambler. If anyone knew how to beat the house, it was Archie.

The young Greek got involved in a heated argument with his father and decided to leave his native Greece and waiter on a cruise ship. The ship docked in the USA where he went to go and work as a waiter in the land of opportunity. Eventually, he ended up getting good at pool – playing at the venue next to where he worked – and earned a lot of money.

The venue where he played pool also housed a poker room. It was here that he learned the art of Texas Hold ‘Em. He loved high-stake bets and is reported to have gone from multimillionaire back to broke more than once. But this was only the beginning of the story. With his last $50, Karras set off for Vegas where what is now known as ‘The Run’ took place.

Luckily, he met someone who knew of him and his poker skills inside the Vegas casino, who loaned him $10,000 to enter a tournament. Karrass tripled his money over three hours, paid his friend back, and then went elsewhere. He then met an unnamed person who he played pool against for money, winning over $1 million.

Not satisfied with his incredible fortune, he then went back to the first casino play poker where he won another $3 million. After a few more months in Sin City, his winnings had escalated into $17 million. With no more worthy poker opponents to face, he turned his attention playering Craps and added another $8 million to his winnings. At one point he nearly bankrupted the casino; they even had to issue him his own chips because he held all of them on the casino floor.

However, the Greek lost all his money in what seemed to be the polar opposite of ‘The Run’, before being arrested and fined for cheating at blackjack. He is a complex figure that will forever have a place within gambling’s global hall of fame. 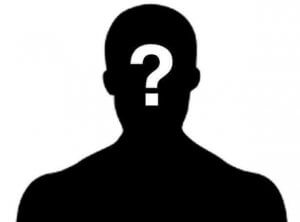 In 2003, a young engineer rumored to be 24 years old headed from LA to Vegas to watch a basketball game. He had traveled to Vegas with no real ambition to spend lots of time in casinos and was really just there to watch his basketball team.

The young engineer arrived early and had plenty of hours to kill, so he decided to go to Excalibur Casino. He chose play slot games while he waited for the game and had reportedly spent $100 on the slot when he landed the jackpot.

But this was no ordinary jackpot, it was a win just short of $40 million.

The name of the man has remained unknown at his request, hence the continual reference to young engineers, which is how he will be forever known.

It has also been reported that young engineer has not withdrawn all his winnings, instead opting for annual payments of $1.5 million from the renowned casino. 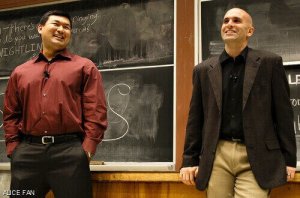 The MIT Blackjack Team was a somewhat secretive group of young academics who gambled on blackjack with investors’ money. They were trained on how to count cards by their professor from MIT and were able to put the odds back in their favor. The team was highly successful and managed huge returns for investors, but after lots of trouble with casinos spotting their techniques, the business ceased.

The exact amount of money they took from the casinos is not exactly known. Not all wins have been recorded and many of the team’s players remain unknown today. It is estimated that around 80 young mathematical geniuses played for the team during its existence.

The story has become global knowledge due to the release of books about the story. One of the best-selling was titled Bringing Down the House by Ben Mezrich. The story also resulted in the film, 21, which received mixed critical reviews but was a financial success.

Not Everyone Can Be a Winner…

The winners mentioned above are part of a select group that had luck on their side. Of course, some professional gamblers manage to make money over long periods, but one thing stops it happening for most gamblers – the house edge.

So, what is the house edge? It’s quite simple and means the odds of games slightly favor the casino.

For example, a slot machine may have a Return to Player (RTP) of 90-95%, meaning the machine will keep 4% of all money that players put into it. Some Megaways slots like The Mystery Reels might have an improved RTP of 98%, but that is rare.

On live roulette games, the odds are edged into the casino’s favor by including additional numbers (0 and possibly 00).

Live blackjack is the best game to play out of all that casinos usually offer. When played with the basic strategy the house edge here is under 1% and as small as 0.50% – the exact number depends on the house rules offered.

Placing the odds slightly in favor of the house does not stop people winning money, but it does mean the casino is statistically going to make a profit over the long term.

That profit comes from a lot of people losing money, while the casino’s own momentary losses occur in instances of big wins, i.e. people who beat the house.

The casinos are not worried by big winners because they know they will make the money back over time due to the house edge.

Additionally, even when someone beats the house with a jackpot win, because of the house edge, they too could lose to the casino if they continue to play over a long period.